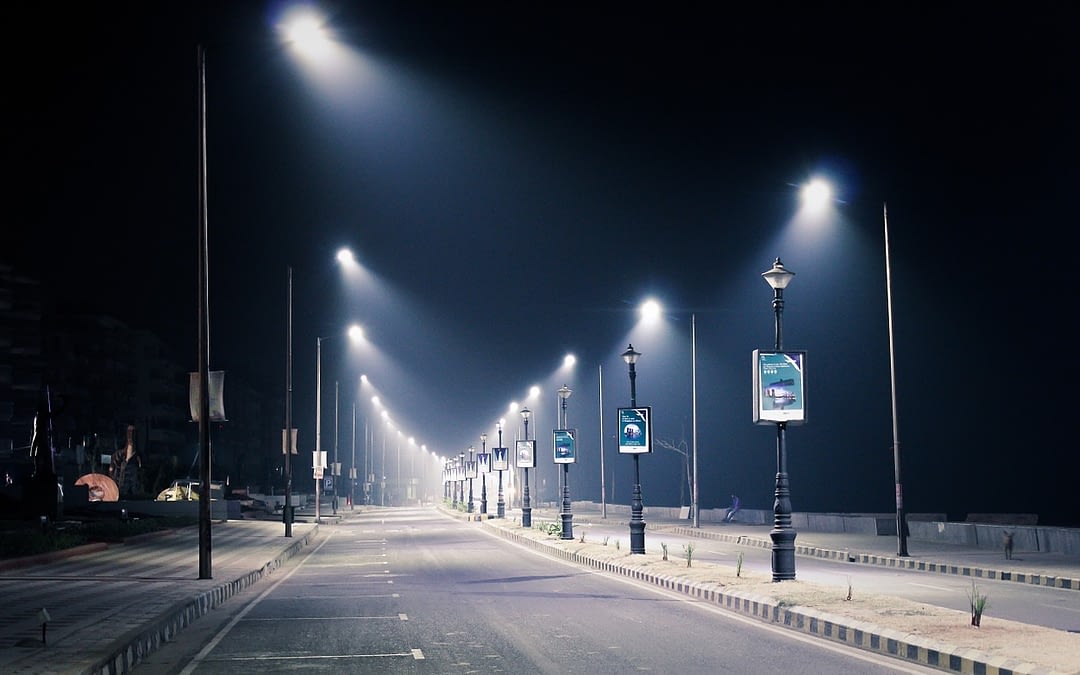 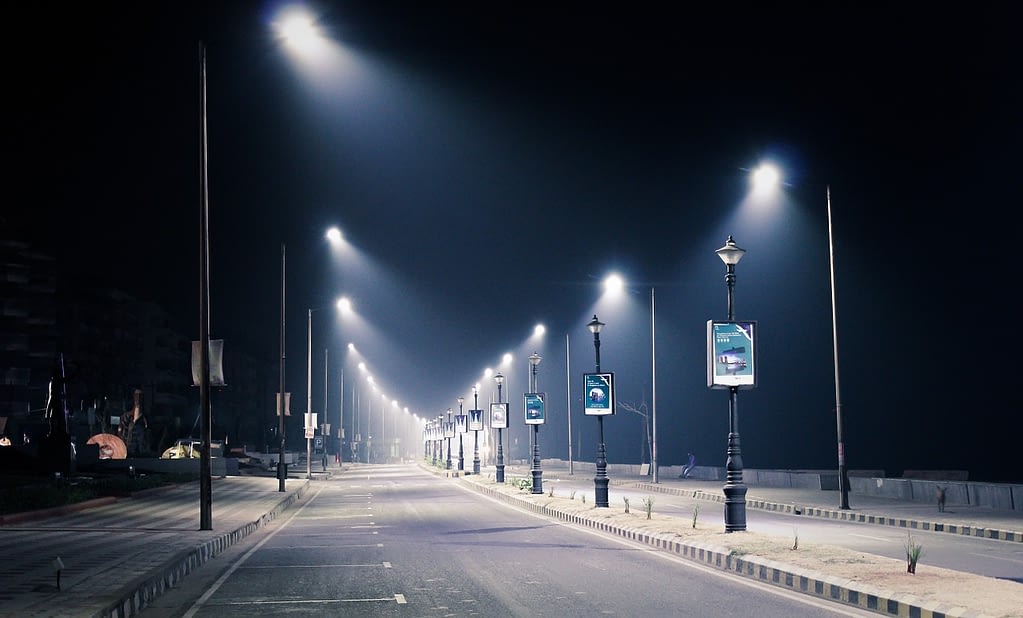 LED technology has been increasing its foothold in our daily lives. But there is one place that is increasingly present currently and that is the streets. Before the introduction of LED technology, our street lights have been installed with high-pressure sodium lamps. This type of lighting utilizes sodium particles to illuminate its surroundings. With the coming of LED technology, we can see that the LED street light has a lot more to offer in terms of benefits than its predecessor. With LED-powered street lights, we see more light being produced per wattage and a longer lifespan. But we also have to acknowledge that there are some negatives to LEDs, like glare for example. Let’s now take a look at a few things to consider about the humble LED street light.

At present, there are some cities in the United States which have converted to LED street lighting. Perhaps the main reason why not all cities are eager to follow suit is because of the cost attributed to switching over from one lighting system to another. You’re looking at a cost that is four to six times more expensive than your traditional high-pressure sodium lamps. Numerically speaking, if you will be replacing 1,000 100 watt high-pressure sodium street lights, you’re looking at 1,000 LED luminaires, which would cost you about $125,000. Now, this amount not only is the cost of the lights but also the installation cost and labor of the installation crew. Once you have your LED street light system installed, however, you’ll be looking to save about $55,000 a year.

Getting the funding to retrofit street lights may come from several sources. A few sources would be getting conversion programs from the city, federal grants, or even the state government grants. Another source would be from the actual manufacturer. They offer manufacturing programs to retrofit the lights. It’s similar to a loan. Payment for this type of funding can be repaid over a few years.

Basically, as we’ve just mentioned, the cost of the initial installation of LED street lights is a cause for concern. It is quite costly and could make the majority of the cities think twice before retrofitting their street lights. Another concern that cities have with regard to LEDs is the glare they tend to produce.

When cities are retrofitting their existing street lights, they’re opting for the blue-white hue of LEDs instead of the more familiar warm yellow color you’re used to. The brightness and glare produced by LED lights have a tendency to distract drivers on the road, pedestrians, or people sleeping in their homes. The spectrum of the blueish hue of the LED lights can have a negative effect on the twenty-four-hour internal clock of the human body. New York, for example, has a $75 million plan to switch to LEDs at the five boroughs. This plan, however, is drawing a lot of complaints from residents because the light produced by LEDs is quite a bright white light. The effect of this change, according to residents, may make the street, during nighttime, seem similar to daytime.

Even with the above-mentioned negatives of LED lights, there are ways to fix these issues. For the glaring white hue light of LEDs, cities may opt for an ambient hue of LED lights or even opt for LEDs with lower levels of illumination. For the beam control issue, cities may look into a street light that has a narrower field of lighting. Lastly, with the glare issue, cities may look into putting some type of diffuser lens for glare reduction. But no matter how you view the LED street light, one thing is certain. The use of its bright light is continually growing.

Schedule a meeting with a TETRUS LED lighting specialist!