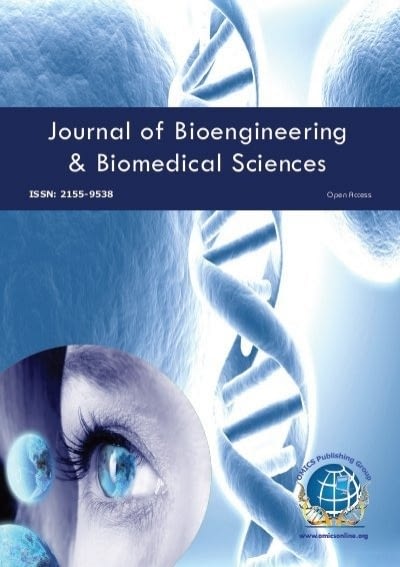 The Transcranial LED Therapy (TCLT) is a modality of low-level energy therapy based on the principle of photons delivered in a non-invasive manner for the rehabilitation of some neurological conditions such as psychological disorders, traumatic brain injuries, and neurodegenerative diseases among others.

With the phototherapy approach attracting interest in the scientific medical field, scientists have started to discuss the action of Transcranial LED Therapy at the cellular level in this review. Cytochrome c oxidase is the main target of TCLT for therapeutic effects by enhancing cerebral blood flow. This enzyme boosts cell respiration and energy production, which induces cell proliferation and reduces apoptosis in Alzheimer and Parkinson’s diseases. Thus, TCLT is a safe, non-invasive, and low-cost alternative treatment compared to other treatment modalities for clinical neurological disorders. This type of light source has advantages over laser because it is relatively less expensive, its diode can be configured to produce multiple wavelengths allowing diffuse light radiation over large surface areas, it does not produce heat, it requires less energy, and is considered safe by the FDA (Food and Drug Administration).