The Advantages of Having LED Street Lights In Your City Looking at cost effective, safe and eco-friendly ways which LED street lights can provide your city now 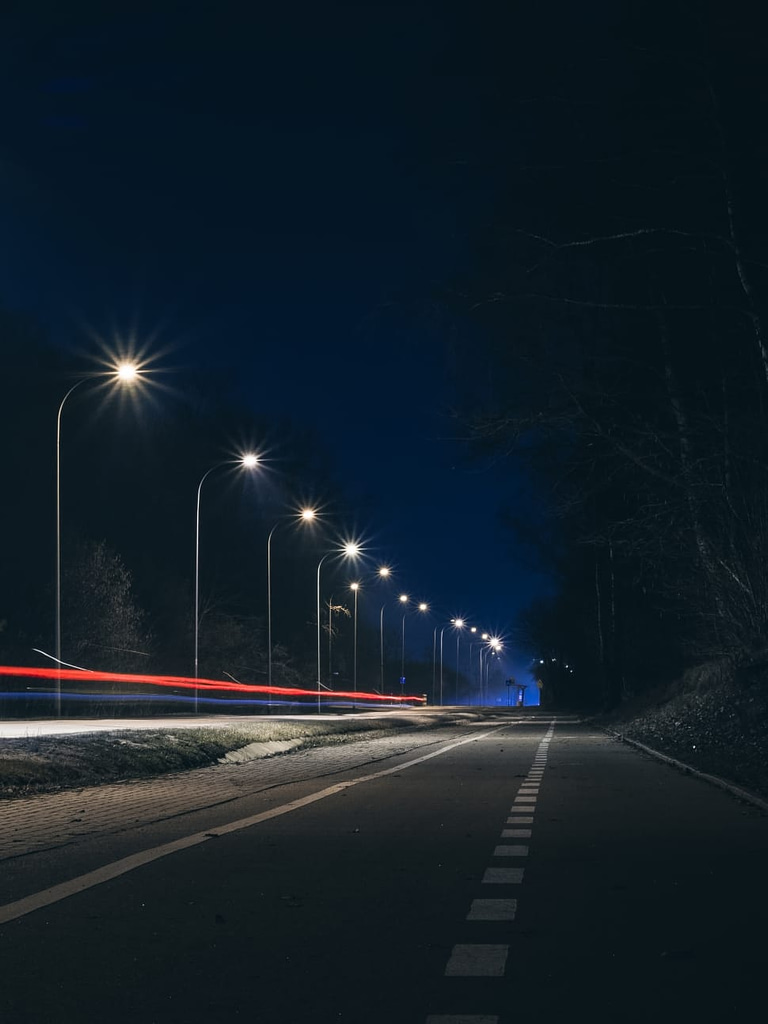 LED street lights are quickly moving from pilot projects to large-scale projects. This is due to the promise of LED technology advancement. We’re seeing enhanced safety and security, a reduction in carbon emissions, and significant financial benefits because of the promise LED lights’ technology provides. We can have a better understanding of these matters if we have a straight and concise understanding of LED technology and its actual use.

It’s likely that you have already come across several blogs which have provided you with a ton of research material. So much material, in fact, that it has left you a bit confused and with a lot of questions. We’ll help you understand LED street lights advantages in the simplest way. Let’s take a look at a few of LED lights’ benefits to street lights.

First, What Is A LED Street Light?

Even though LED lighting for street lights is a new concept, the science for the application of LED lights to street lights is straightforward because LED lighting has practically been around for some time. In terms of structure, the bulb of the LED light is a little different than its traditional counterpart. Traditional light bulbs have filaments, LED lights to do not. Also, the color temperature and intensity of lighting depend only on the movement of electrons in the semiconductor material. On top of that, LED lights run on solid-state tech. This means that they are easy to program and control. Because of this, this type of lighting fixture can be considered the most flexible and versatile light source present in the market at this time.

How Much Will It Cost?

Street lights are used all over the country. Most of these street lights have been operating for over 30 years give or take. These existing lighting fixtures tend to be oversized or undersized just because their original use does not make cut them anymore. Now, by switching over to LED street lights, cities can enjoy increased savings on energy consumption and an overall decrease in their electric bill. This is mainly because LED lights have a longer lifespan than their traditional counterparts. They are able to provide an estimated 50,000-hour lifespan. This also means that the maintenance and replacement costs associated with traditional lighting systems will be reduced as well.

Compared to traditional lights, LED street lights consume less energy but produce more light. There are even some systems that can harness solar power for LED light fixtures. You can also see an improvement in power usage. This is because most lighting fixtures only produce a fraction of the required lighting. LED lights do not waste light. LEDs have a power efficacy of 90. HPS (high-pressure sodium) lamps counterparts, on the other hand, have a maximum power efficacy of 68.

In order to have a fully successful transition to LED street lights is an advantage, it is important for just one community, state, or utility company to make the switch. It takes only one to start. The rest will surely follow converting over to a safer, more efficient, and more cost-effective method that LED lighting can provide to your street lights.

Schedule a meeting with a TETRUS LED lighting specialist!