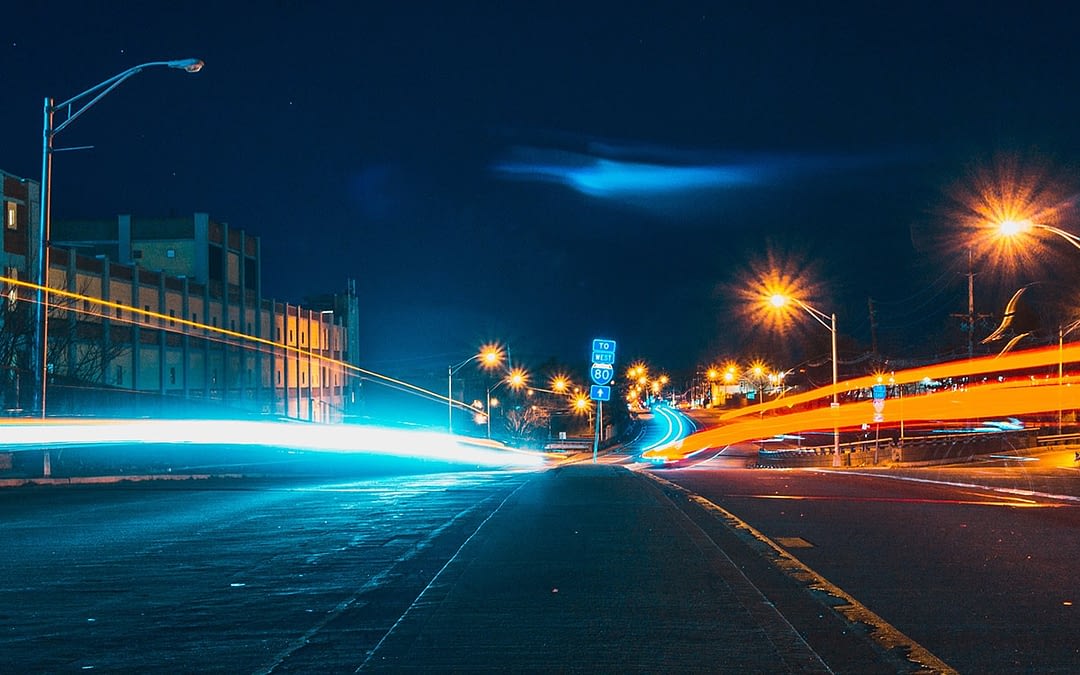 Our bodies are naturally attuned to process light in a certain way. Our skin and our eyes are programmed to absorb sunlight and natural daylight as the primary source of light. And when the sun comes down, our body naturally reacts to the dark as well. It triggers certain parts of our brain to slow down for rest and sleep. The frequency of blue has a lot to do with how this affects our bodies. LED science shows us how this can be minimized or even prevented.

But that is no longer the case in these modern times. With the invention of electricity, we have found a way to keep light with us even after the sun has gone down. While that has proven to be advantageous in terms of being productive at night, there are actually adverse effects to the body. Artificial light is completely safe for our physical bodies, but there are now studies that show how it can have an effect on our mental and emotional well being. 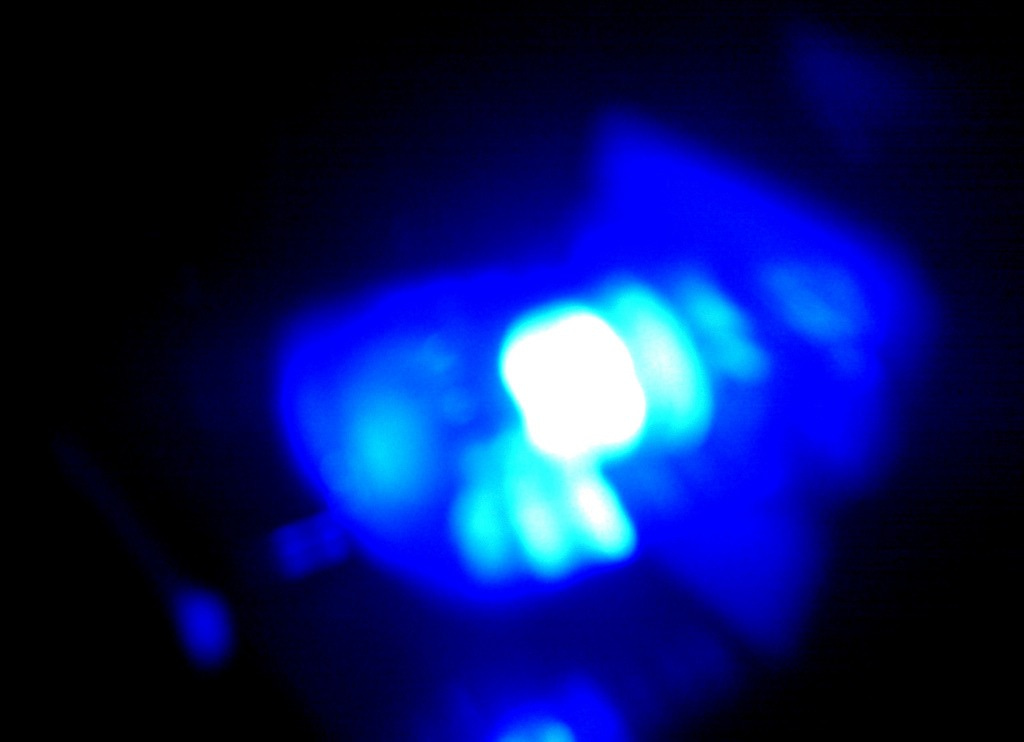 How Light Affects our Body

Light can affect our body by throwing off our body’s biological clock. When we are exposed to light, our body reacts differently. It assumes that it is still daylight and our brain is still activated. This can cause havoc on our circadian rhythm or the body’s natural clock. When this happens, we tend to sleep late, and eventually we lack sleep. And when our body lacks sleep, this could lead to other physical problems and even sickness.

Blue light is certain wavelength of light that affects our mental state. Natural blue light during daylight hours helps in improving our mood, our reaction times, and boosts our attention. But during the night, this blue light can be disruptive. When we expose ourselves to artificial blue light at night, we increase our exposure to blue wavelengths. This increase in exposure could have adverse effects on the body. That is why LED science has been at the forefront of looking for ways to minimize the effects of Blue light.

Each of us has a different sleeping pattern. It depends on our age, our profession, and even our own personal preferences. The average person’s sleep cycle revolves around the 24 hours of a day. People who sleep late have shorter sleep cycles, while people who sleep early have longer sleep cycles. A study done in 1981, by Dr. Charles Czeisler of Harvard Medical School, showed that daylight has an effect in keeping a person’s internal clock aligned with the environment.

There have been some studies that have showed that prolonged exposure to light at night can lead to adverse effects to the body. These could be anything from obesity to diabetes, heart disease, and even cancer. There are no direct links that connect light time exposure to these conditions.  People who are exposed to light at night are more susceptible to these kinds of health issues.

LED Science shows us that light exposure suppresses the secretion of a hormone called melatonin. This hormone influences how our internal body clock is managed. When we have low melatonin levels, this makes our body more susceptible to conditions such as cancer. A Harvard study showed how exposure to a little bit of light could have a connection to diabetes and even obesity. The study placed 10 individuals on a schedule that shifted the timing of their internal clocks. The study showed that their blood sugar increased, placing their bodies in a pre-diabetic state. And their levels of leptin, a hormone that lets people feel full after a meal, also went down.

Another study, done by a Harvard sleep researcher named Stephen Lockey, showed that even dim light can have an effect on a person’s sleep cycle. In his study, he saw that just 8 Lux (level of brightness of most table lamps) has an effect. Lockey discovered that night time exposure to light is somewhat responsible for why so many people are sleep deprived. His research also linked short sleep cycles to an increased risk for depression, as well as diabetes and heart problems.

Studies have also shown that people who wear goggles that block out blue light have higher levels of melatonin then people who are exposed to night time blue light. But this protective eye wear is not accessible for the public. There are cheap glasses with orange tinted lenses to block blue light, but these also block other colors and they impair vision when used indoors at night. There are glasses that block out only blue light, but they are very expensive.

With such an effect on overall human health, there is debate on whether or not blue light should be used. LED Science Curlicue compact florescent lights and LED lights tend to produce more blue light, but they are more energy efficient then incandescent light bulbs. The physics of fluorescent lights and LED lights cannot be changed. However, there are processes that can be made to lessen the amount of blue light produced by these lights. Coatings can be placed inside the bulbs to produce warmer colors and less blue light. In some cases, outdoor LED lights have even been used in public locations because it is safer and much more efficient.